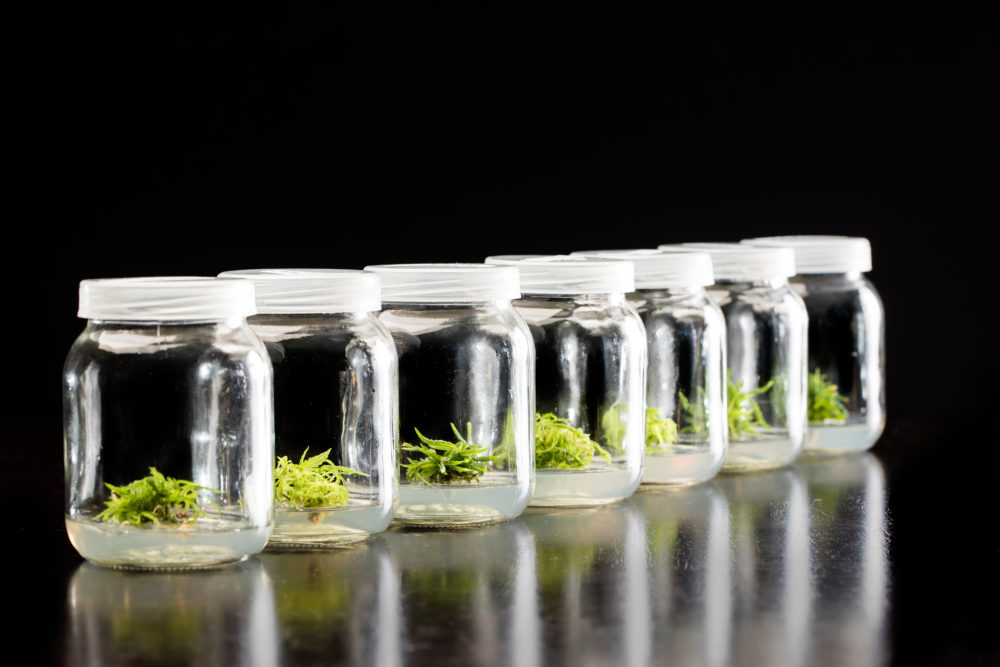 VANCOUVER, April 5th, 2018 – Segra International Corp. (“Segra”) is pleased to announce the appointment of David Watson to its advisory board.

Mr. Watson is one of the world’s top cannabis breeding experts and is credited by many with assembling the world’s most comprehensive cannabis seed library. He is also responsible for securing protection (breeders’ rights) for 29 cultivars under the International Union for the Protection of New Varieties of Plants. Since 1970, Mr. Watson has traveled extensively to cannabis-producing countries, looking for seeds of unusual varieties, and in 1975, he established Sacred Seeds, the world’s first cannabis seed company, in California. In 1986, he began Cultivator’s Choice, Amsterdam’s first cannabis seed company, breeding and introducing many foundation sinsemilla varieties that are still grown today. In 1992, Mr. Watson established HortaPharm BV, the world’s first established medical cannabis corporation, and in 1993, he cofounded the International Hemp Association. Working under license from the Dutch Ministry of Health, HortaPharm established facilities used to breed medical cultivars and conduct cannabis research and development. Mr. Watson formulated HortaPharm’s research goals and created the team led by Dr. Etienne de Meijer, which was the first to use silver thiosulfate as a breeding method to “self” cannabis plants and create single cannabinoid cultivars. In 1998, HortaPharm supplied varieties, along with organic cultivation and integrated pest management expertise, to GW Pharmaceuticals in the United Kingdom and assisted in selecting the cultivars used to produce Sativex® and other GW varieties. Mr. Watson co-authored Hemp Diseases and Pests (2000) with John McPartland and Robert Clarke, and he contributed to Franjo Grotenhermen’s Cannabis and Cannabinoids and Mahmoud ElSohly’s Marijuana and Cannabinoids, as well as a number of publications.

“Segra is extremely excited to have someone with David’s knowledge, credibility, and expertise on the advisory board,” said Todd McMurray, President/CEO. “This appointment is a monumental step forward in developing our worldwide plans to offer the best products for our cannabis micropropagation clients.”

About Segra
Segra is an agricultural life sciences company that specializes in cannabis plant micropropagation. The company is developing industrial-scale cannabis micropropagation laboratories to produce healthy, robust plantlets for licensed cannabis producers globally. Segra has assembled a world-class team of specialists in the areas of Plant Tissue Culture, agronomy, molecular genetics, regulatory compliance, and corporate finance. The micropropagation team is led by Dr. Sma Zobayed, Segra’s Director of Micropropagation. Dr. Zobayed is a world-renowned micropropagation specialist who has successfully propagated over 500 species of plants, including cannabis. He has successfully developed a protocol for true-to-type cannabis micropropagation (including 4–7 x multiplication of plant stock over a 30-day period). Using this technology, Segra will help its clients improve product quality, expand operations, decrease liabilities associated with pests and diseases, and increase profits.